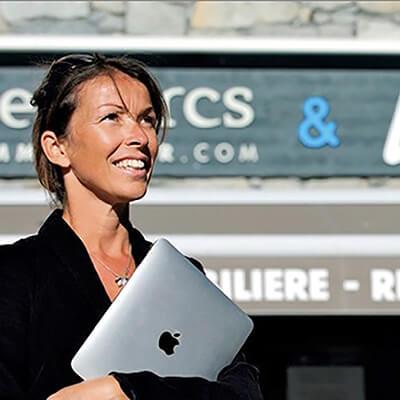 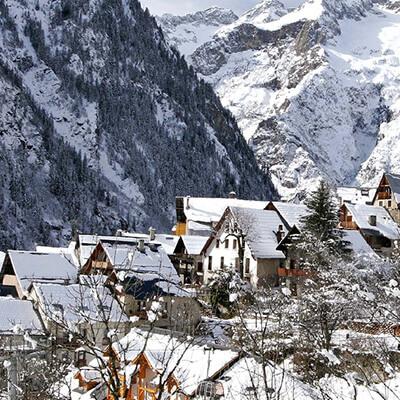 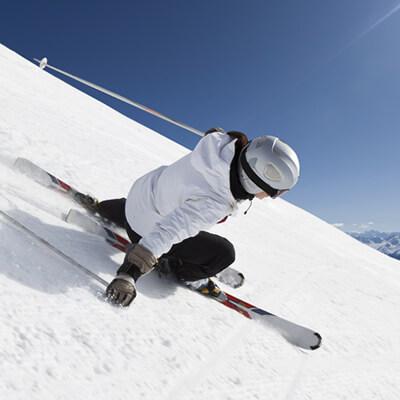 We will be in touch to discuss our requirements

Grand Domaine is made up of two resorts; Valmorel and Saint-François-Longchamp. The link between the two areas was created in 1983. Even though the ski areas are linked by slopes and lifts, the resorts are actually pretty far away from each other. It takes about an hour and a half to travel between the resorts by car. 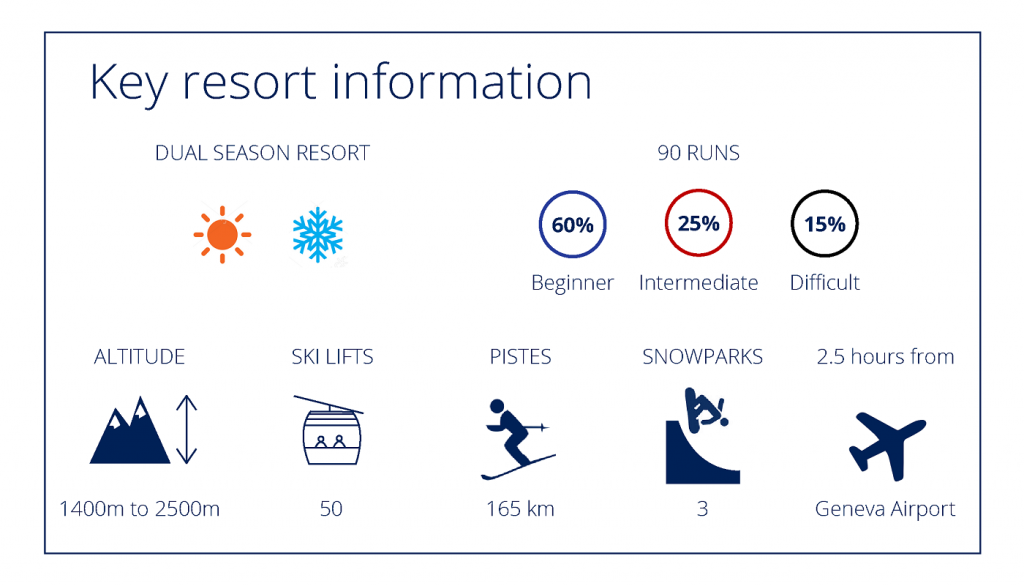 St-François-Longchamp is made up of several hamlets scattered between 1450m and 1650m of altitude. It is close to Le Col de la Madelaine which makes the link between the Tarentaise Valley and the Maurienne Valley. However, the road is closed during the winter season. To access the slopes you can either take the lift of “Mollaret” or “Les Marquis” from the upper part of the resort and then you have the “Clochettes” lift for the lower part; St François 1450. Even though there is a majority of green and blue slopes, more confident skiers or snowboarders will certainly enjoy the red runs and the two black runs of the St-François-Longchamp ski area. For a bit of fun there is a snow park accessible thanks to “Rocher Blanc” chairlift and a boarder cross accessible if you take the “Les Marquis” chairlift. If you want to explore the entire area of Grand Domaine you can access the ski area of Valmorel by taking the “Frêne” chairlift then there is either a red or a blue run to ski down to the other lifts and slopes.

Valmorel is one of the prettiest of the modern ski resorts in Grand Domaine, carefully and sympathetically designed to reflect traditional Savoyard living while equally providing a bustling, pedestrianised village full of intimate restaurants, bars and boutiques. It is a perfect destination for family holidays.

The skiing is accessible from the centre of town as well as from the nearby village of Doucy thanks to a series of lifts. For intermediates, there are many long runs at high altitude and pretty pine forested paths, whilst testing black runs and extensive off-piste skiing will challenge the more advanced. There is a separate beginner’s ski area close to the village, several easily reached green runs, and another learning area specifically for snowboarders. For free riders and snowboarders the ski area of Valmorel offers 2 snow parks and 2 boarder-crosses. To join the area of St-François-Longchamp from here and enjoy the 165km of pistes of Grand Domaine ski area, you simply take the “Madelaine” chair lift.

Our tips for eating and drinking in Grand Domaine

For anyone who doesn’t ski or just wants to try something else in Grand Domaine, there is a large choice of other activities to do. There are typical winter activities such as cross-country skiing, snowshoeing, ice climbing, paragliding, speed riding, sledging or ice skating. But there is also a cinema, a bowling alley, a spa and swimming pool facilities. In Saint-François-Longchamp there is “La Comète” which is a 900m toboggan on tracks, a great way to have fun at any age and at any season.

Among many other activities to enjoy during the summer season in Grand Domaine, you can go cycling, climbing, hiking, horse riding and paragliding. But there are also all the white water sports, as well as many cultural sights and local museums to visit.

Lots of events are organised every week in the resorts and there is a special week for Christmas with lots of different shows. Valmorel is part of the “Tournoi des Six Stations” which is a rugby tournament on snow. The resort also hosts the “Mets d’la Wax” film festival centred on mountains sports. Other events throughout the year include concerts, themed events, shows, sports competitions, the list goes on.

Getting to Grand Domaine

You have a few options to get to Grand Domaine ski resorts.

If you fly there then the nearest airports are Chambéry, Geneva, Lyon or Grenoble. The transfer time to your resort will depend on where you land and which resort you are going to. From Geneva it will take between 2 and 3 hours and from Chambéry between one and one and a half hour, by bus or taxi.

You can get there by car, it’s a 9 hours’ drive from Calais. However during winter make sure you are equipped to drive in the snow and also be aware that most of the parking spaces in Valmorel are charged in winter.

By train the nearest station to Valmorel is Moûtiers-Salins, then it is 30 minutes by bus or taxi to the resort. To get to Saint-François-Longchamp, it is best to go to St Avre-La Chambre train station which is only 20 minutes from the resort by bus or taxi.

Expertise from start to finish

We are here to make the buying process as easy and painless as possible for you. From finding your perfect property to getting the best legal and financial advice, you can trust we will be there for you the whole way.

Our team will be in touch to discuss your requirements

Thank you for your enquiry. A member of the properties team will contact you shortly.

Visit one of our offices 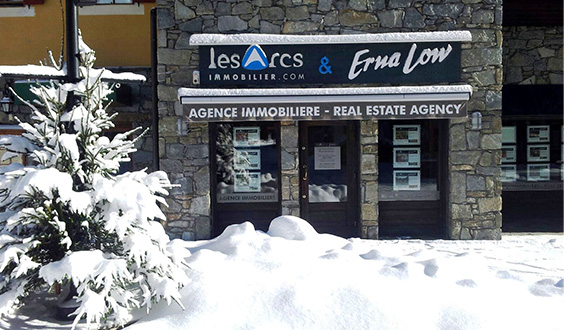